About Us | Digital Marketing Agency | NYC

Helping small-to-medium size businesses
get the highest ROI from their online marketing efforts.
How does $150 million in 90 days sound? What about 340 million social impressions in 90 days with $0 dollars in Ad Spend and 0 celebrity power?
Hello, my name is Brian and thank you for your interest in Web ROI Agency. A year ago I was working as a Marketing Strategist / Marketing Engineer at an agency. While there, I orchestrated (Little voice in my head: "didn't your mother teach you about humility?") contributed some of the most successful marketing campaigns over the last 9 years. One of which led to a partnership with one of the most successful retail companies in the world and facilitated over $150 million worth of transactions within the initial 90 days. Another example is a social media campaign that generated ~350 million impressions, peaking at ~4 million likes and ~200k comments/replies in ~60 days with $0 in ad spend and no celebrity involved.

So why did I decide to leave all that and start Web ROI Agency? I wanted to continue creating more of such stories, but this time for people that really could use it and with people that I could go have a beer with to celebrate such successful campaigns instead of a 2-line congratulatory email from my boss while he’s somewhere on his yacht on the coast of Florida. (For the record, I loved the guy - he totally earned his lifestyle).

But now it's time for you and I to work together and earn our own lifestyles. 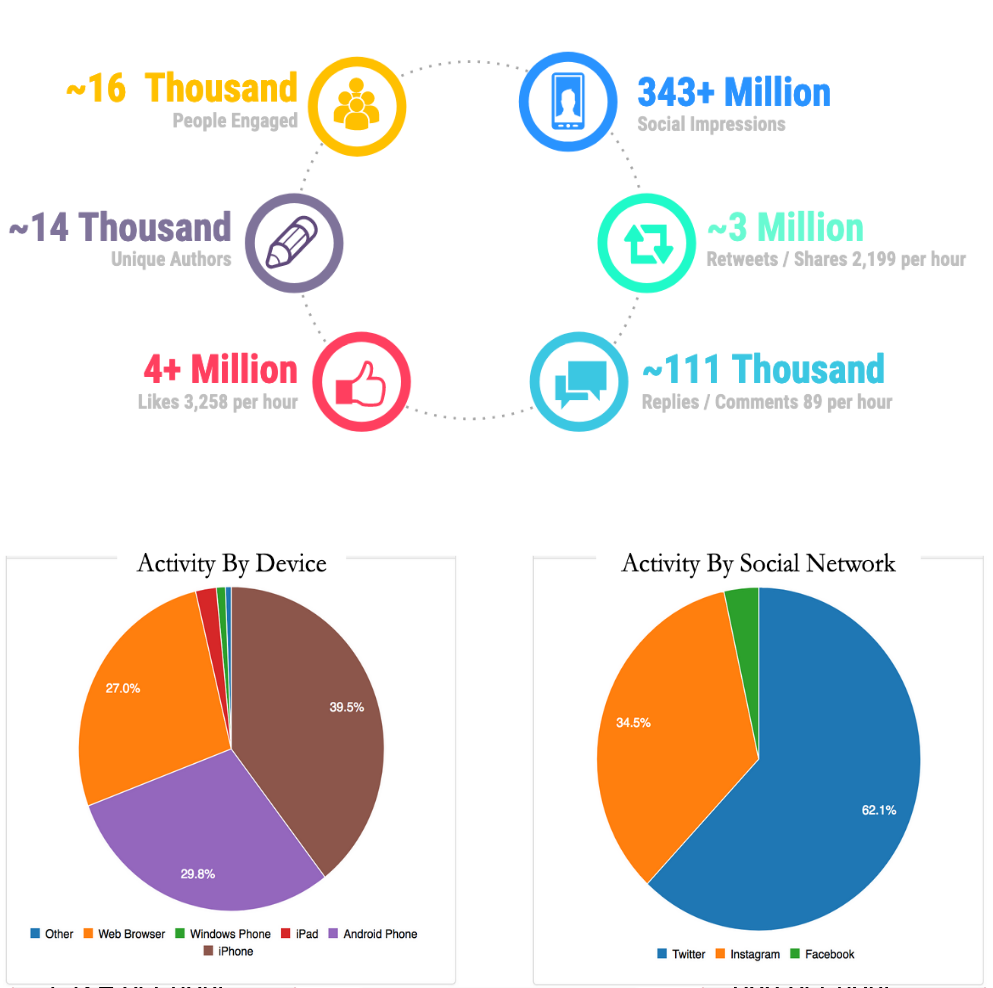 Are You Our Next Success Story?
Our Team

A team with over $1 billion in facilitated transactions.

We develop strategies and execute an optimal mix of inbound and outbound programs that will drive more traffic into your sales pipeline.

We build vetting and nurturing systems to ensure that your marketing and sales resources are spent on true sales opportunities.

We test, analyze and optimize your website and sales funnel to improve user experience to convert more sales opportunities.

We continuously optimize your marketing and sales cycle to maximize opportunities and ROI, enabling sustainable growth.
Our Skills Set

Our work embodies a perfect merger of
web development, marketing and conversion optimization 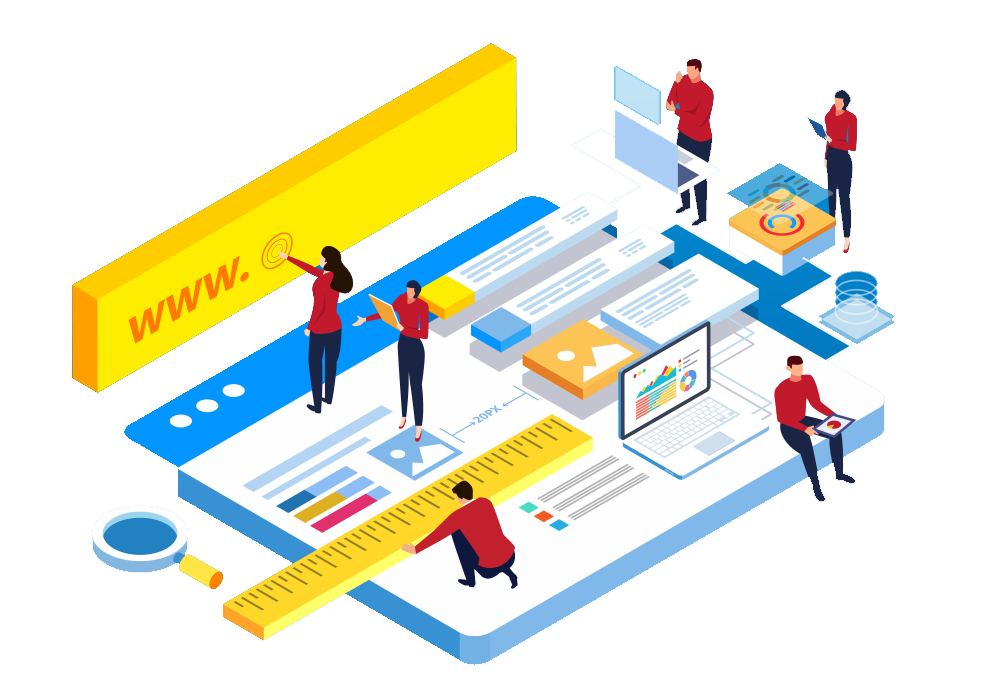 You know what you do, why you do it and who you do it for, but do they know ? We are here to make sure they do.

Don’t waste your marketing dollars by sending prospects into a leaky funnel.

Learn We Can Help
Team Members

We are dynamic team
and marketing expert.